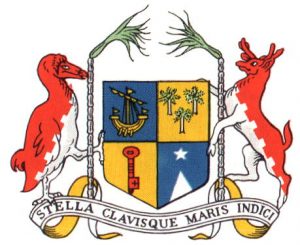 A bird symbol of Mauritius: the Dodo

Published on September 4, 2018 by Mauritius Direct

A bird symbol of Mauritius: the Dodo. Extinct in the seventeenth century, he was unable to fly, he fed on fruits and nested on the ground. 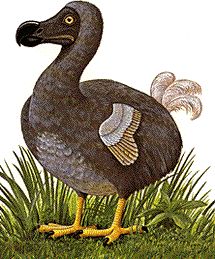 Dodo: the symbol of Mauritius

The coat of arms of Mauritius is the heraldic symbol. It consists of an apology divided into 4 parts supporting a dodo on the left and a sambar on the right with a sugar cane plant.

In fact, scarcity of predators and an ideal climate has allowed it to limit movement and therefore evolve with a progressive atrophy of the wings. 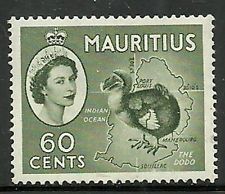 It seems that the Dodo has been discovered for the first time by Vasco de Gama in 1947. In 1681 it was already extinct.

The most accredited thesis on the extinction of the Dodo is that for which its habitat was destroyed by the settlers. In fact they condemned the Dodo deforesting the island and introducing species antagonistic animals like pigs, dogs, cats.

Furthermore, the poor reliability of offspring due to ground nesting has contributed to extinction.

In fact, the eggs were edible both for humans and for antagonistic species.